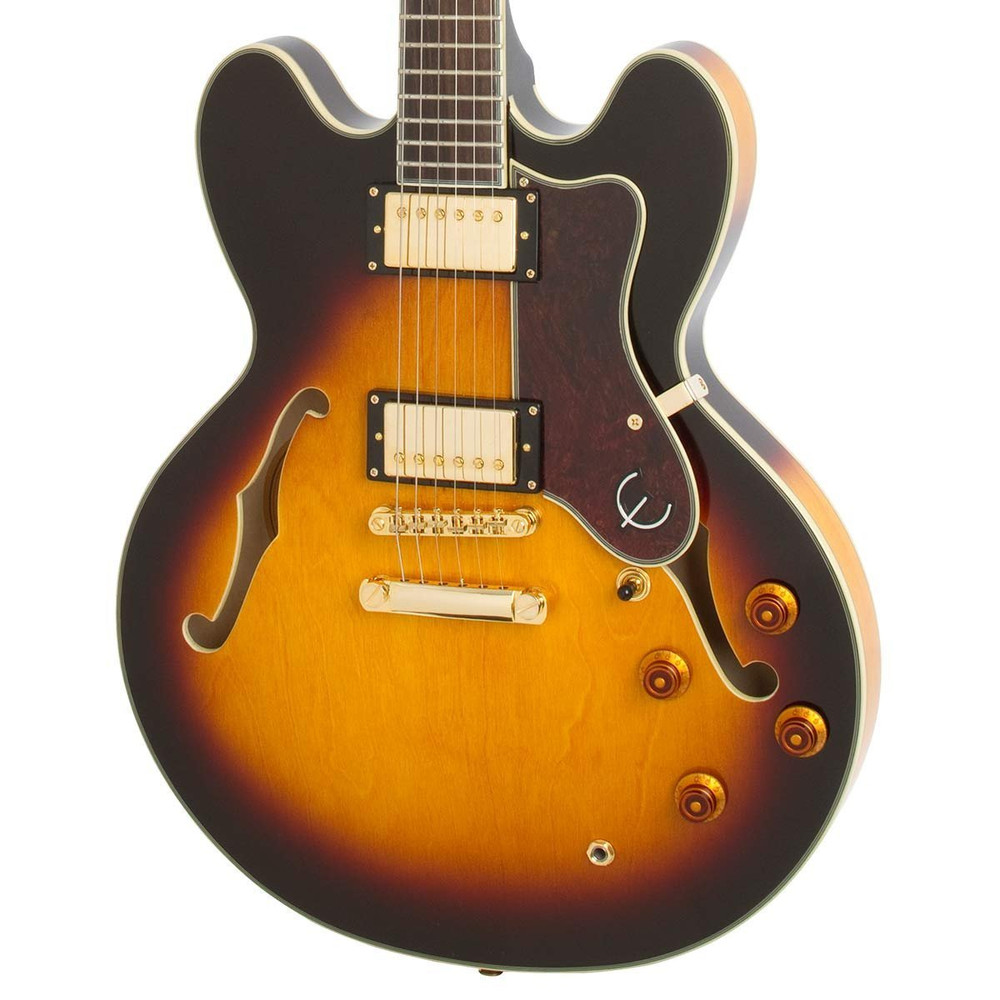 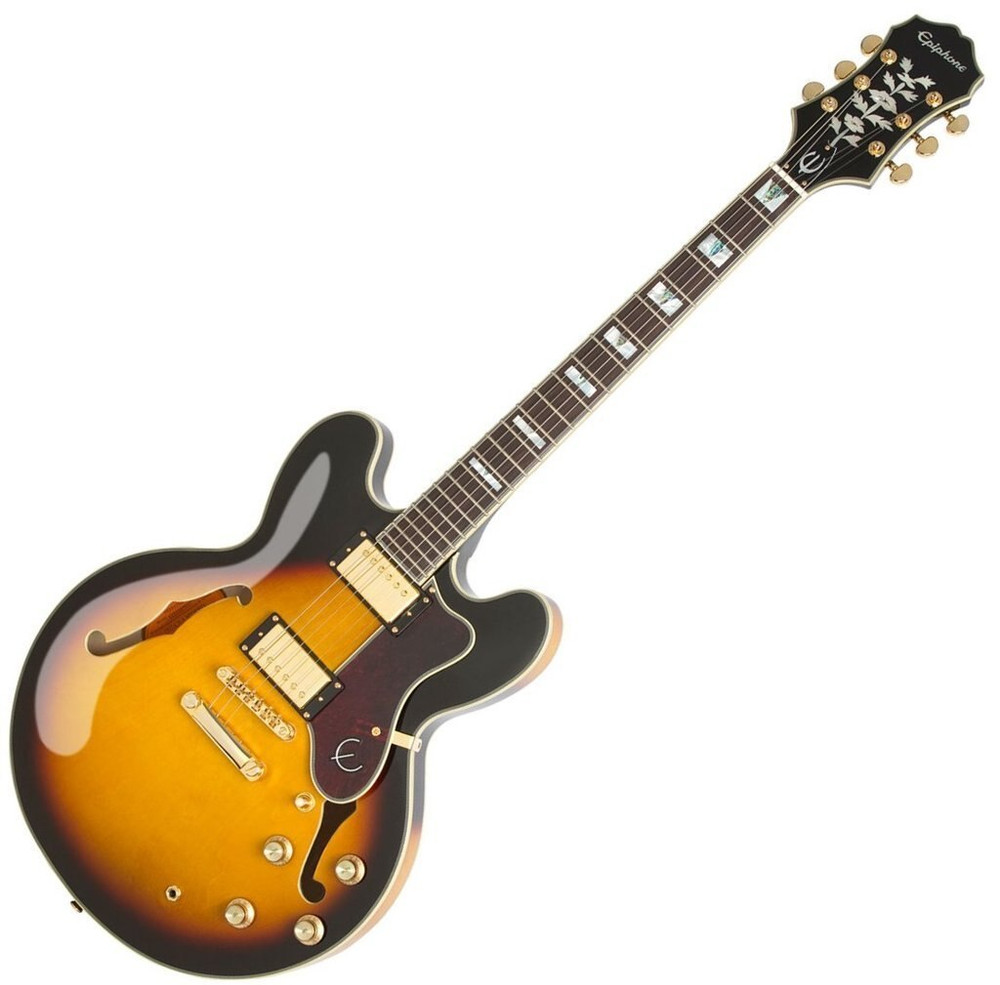 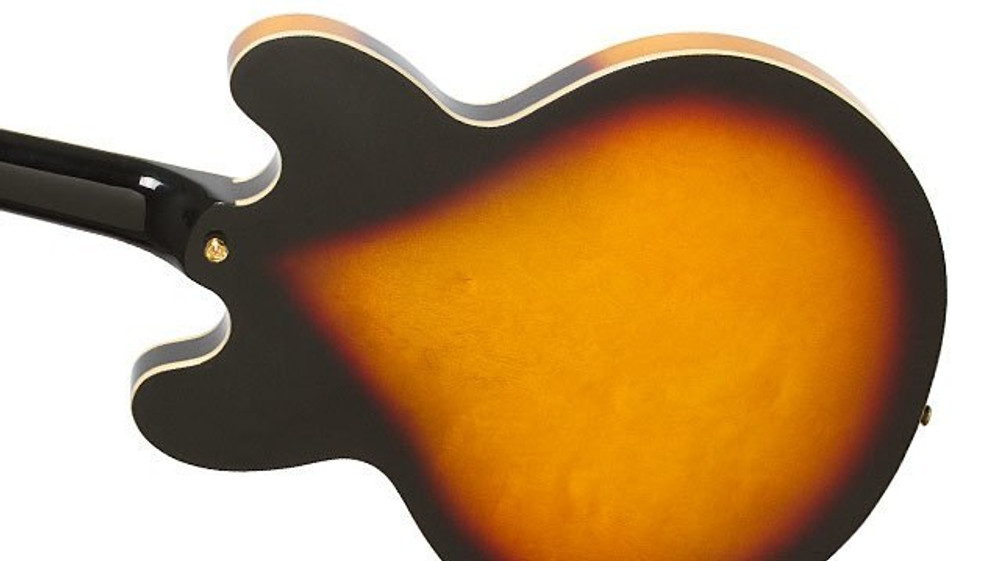 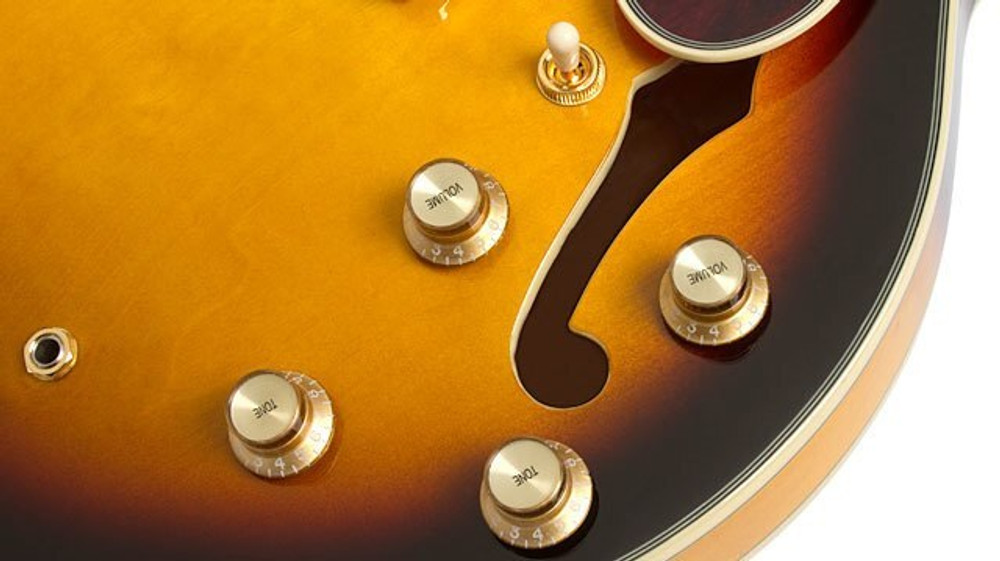 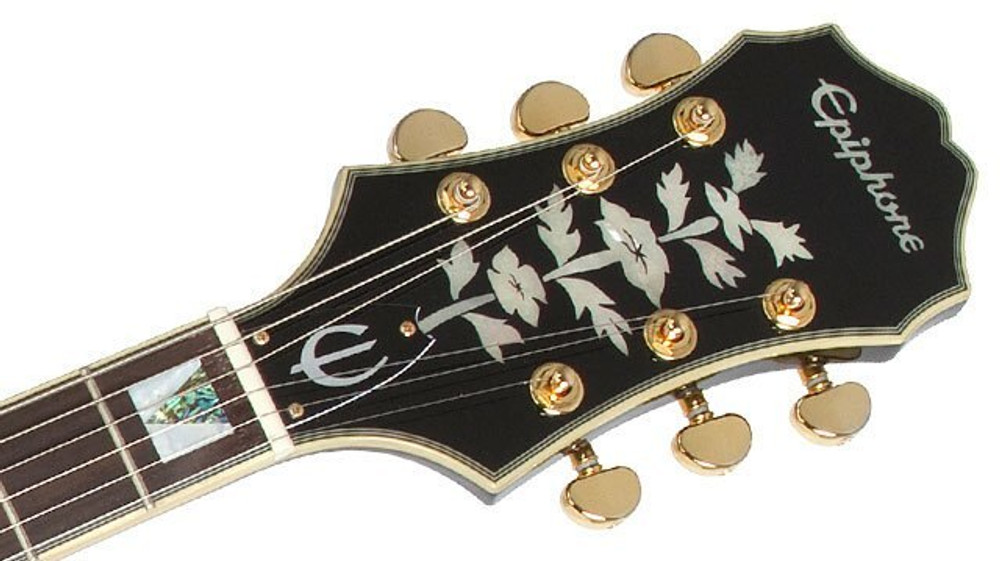 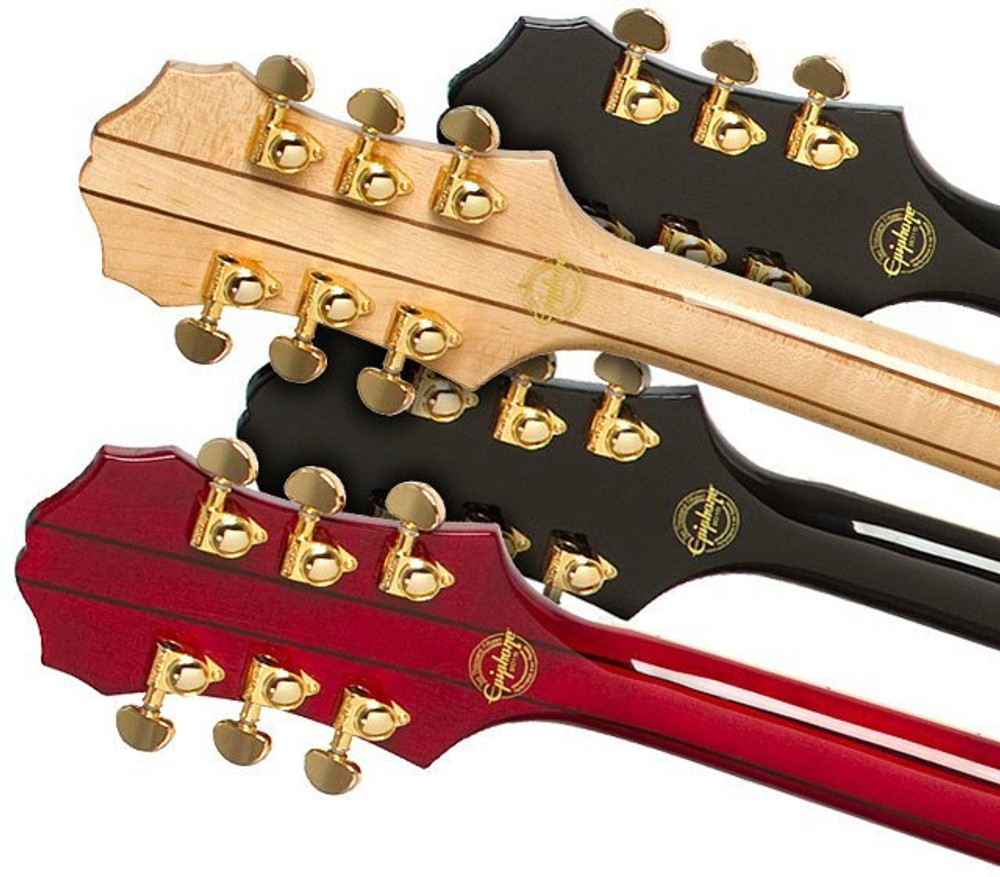 Hailed by blues legend John Lee Hooker as "an out-did 335," the Sheraton has been renown for decades for its combination of superior tone and beautiful pearloid and abalone inlay. Originally released in 1959, the inspiration for the "thin-line" or ES series has its roots in Les Paul's first solidbody guitar, "The Log," that Les built in Epiphone’s factory in Manhattan in 1940.

"The Log" was made from Epiphone parts with a 4" x 4" piece of Pinewood down the middle. The ES-series is also semi-hollow with a solid center, which makes it more resistant to feedback than a typical archtop guitar.

The Epiphone Sheraton-II PRO is backed by Epiphone’s Lifetime Limited Warranty that guarantees every Epiphone against defects in materials or workmanship, plus Gibson’s 24/7/365 Customer Service.