Working as a designer and engineer at the Yamaha piano factory in Hamamatsu, Japan, Koichi Kawai was the first maker of upright piano actions in Japan. In 1927, Koichi Kawai founded the Kawai Piano Company. Today, Kawai has the distinction of being one of the largest piano manufacturers in the world that is still family-owned.

As time has gone on, some Asian manufacturers started to produce other goods for sale, making their interest in piano manufacturing smaller every year.  However, Kawai has continued to focus on making only pianos. Now the fourth generation of the Kawai family continues to use its resources to improve their pianos and has positioned Kawai Pianos to be considered some of the best pianos in the world. 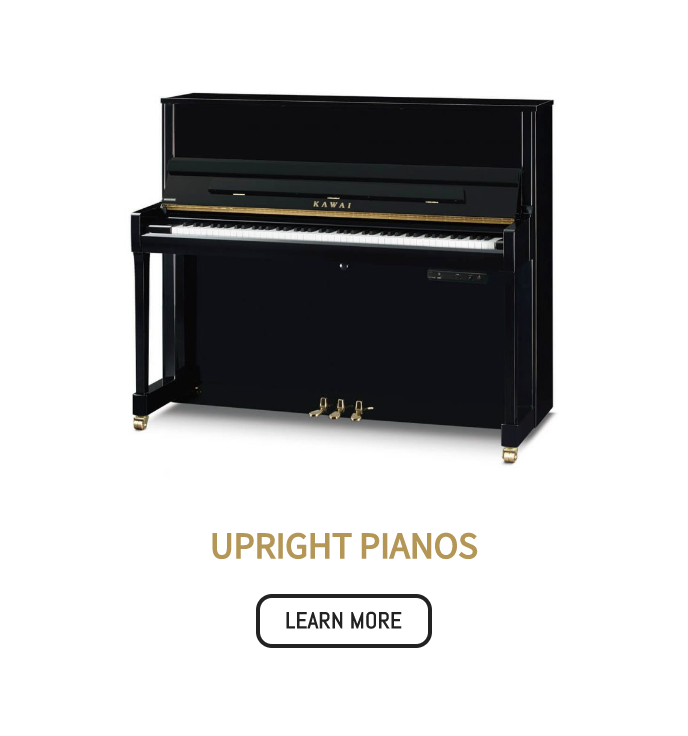 For over ninety years Kawai has been at the forefront of technological leadership and innovation in the piano world. Kawai upright pianos have won awards not only for their exceptional tone and unrivaled touch, but also for the way their use of modern technology components (including carbon fiber) has produced long-lasting consistency of sound and responsive feel that has been unmatched in the piano industry and deeply valued by serious pianists for generations. Shop Kawai Upright Pianos 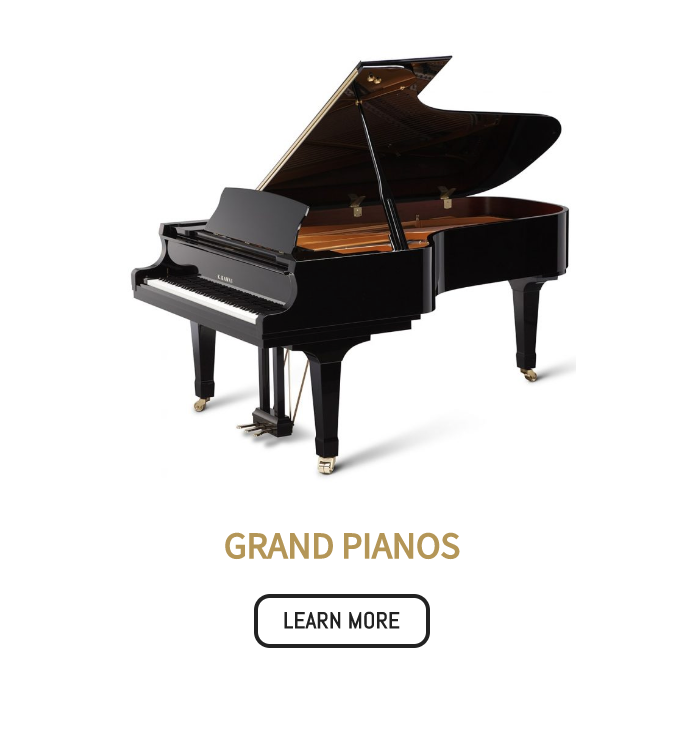 Kawai grand pianos have a place among the finest musical instruments in the world. From the world-renowned 9-foot concert grand uniquely designed for the concert stage to an award-winning 5’0″ baby grand pianos recognized around the globe for its unmatched combination of performance and value, the full range of Kawai grand pianos stands in a class of its own in its ability to provide the right instrument for any player across every level of ability. Whether you’re a performing artist or an aspiring hobbyist, there is a Kawai grand piano ready to serve you exactly where you are in your musical journey. Crafted with both aesthetic beauty in mind and the ultimate in long-term precision and nuance through the use of leading-edge composite materials (including carbon fiber). It is the uncommon ability to merge time-tested traditional methods with modern technology that sets Kawai apart from all others in the piano world — and a key reason why Kawai is counted among the most award-winning companies in the music products industry. Shop Kawai Grand Pianos 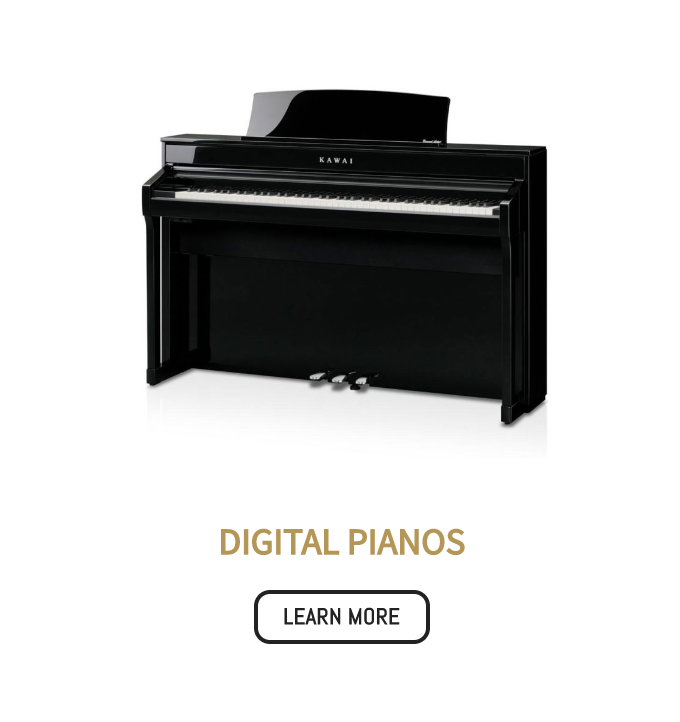 The creation of great digital pianos starts with the proven ability to build truly great acoustic pianos. The designer of a digital instrument must first understand what it takes to make the “real thing.” Acoustic grand and upright pianos are objects of amazing technical and artistic complexity. During the past 30 years, Kawai digital piano designers have worked side-by-side with their acoustic piano designer counterparts to create an extraordinary range of digital instruments that are so impressive in quality and character, they an iconic acoustic piano maker proud. It is this hard-earned synergy of complementary skills that has made Kawai digital pianos some of the most award-winning instruments in the music products industry. Shop Kawai Digital Pianos 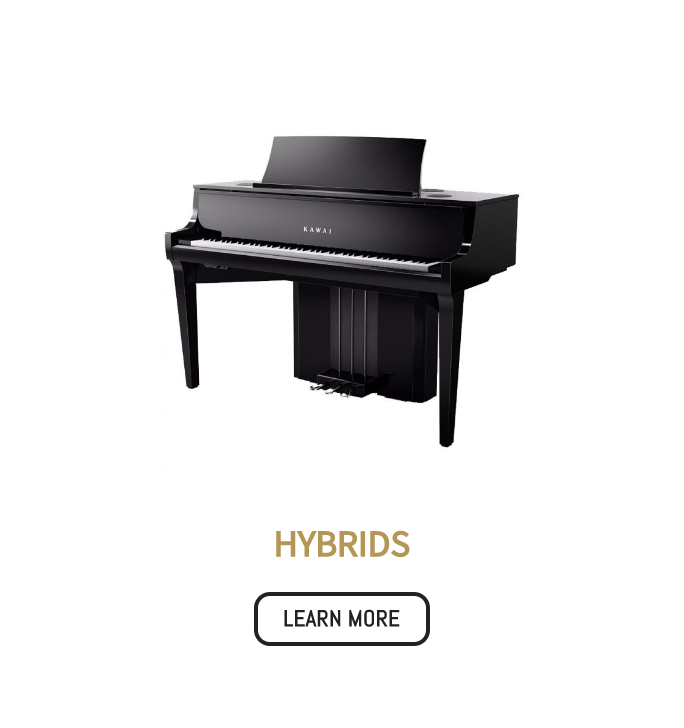 Hybrids are a new breed of musical instrument fusing acoustic pianos and digital pianos in one instrument and combining the best of both worlds.  For decades, acoustic and digital pianos were positioned on opposite ends of the keyboard instrument spectrum. Acoustic pianos were for the “purists” who would only accept a traditional instrument with non-amplified tone and organic wooden-key touch. Digital pianos were for the “progressives” who coveted the multi-faceted capabilities of the digital realm. Some players found the perfect balance by owning one of each type. But it was only a matter of time before the unique strengths of these divergent directions would converge, allowing players to harness the best attributes of each within a single instrument. Kawai is the only manufacturer to offer three distinct categories of Hybrids: Acoustic Hybrids (traditional acoustic pianos with digital piano functionality, known as “AnyTime Pianos”) and two different styles of Digital Hybrids — one featuring real wooden soundboards and the other with authentic acoustic-style wooden-key actions. Since the introduction of our first hybrid in 2007, Kawai hybrids have won 12 major international awards for excellence — more than any any other maker of hybrid instruments. As you explore these pages, may you discover a Kawai Hybrid that is the perfect fit for your musical skills and aspirations. Shop Kawai hybrid pianos