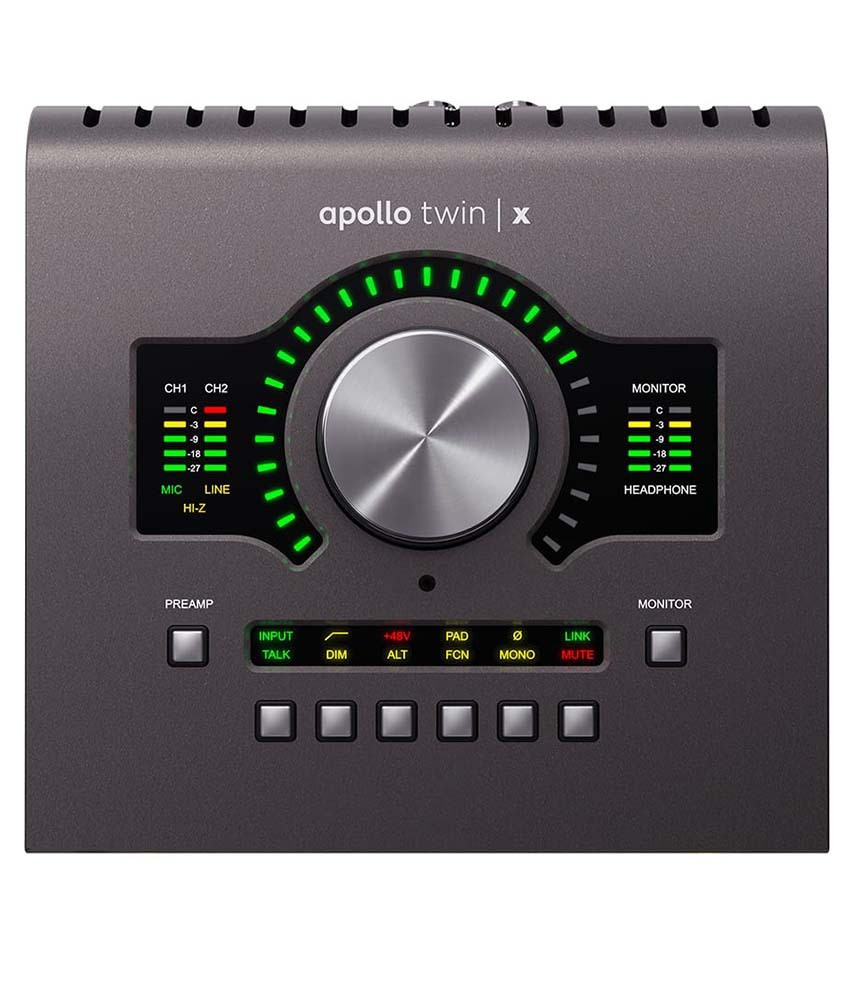 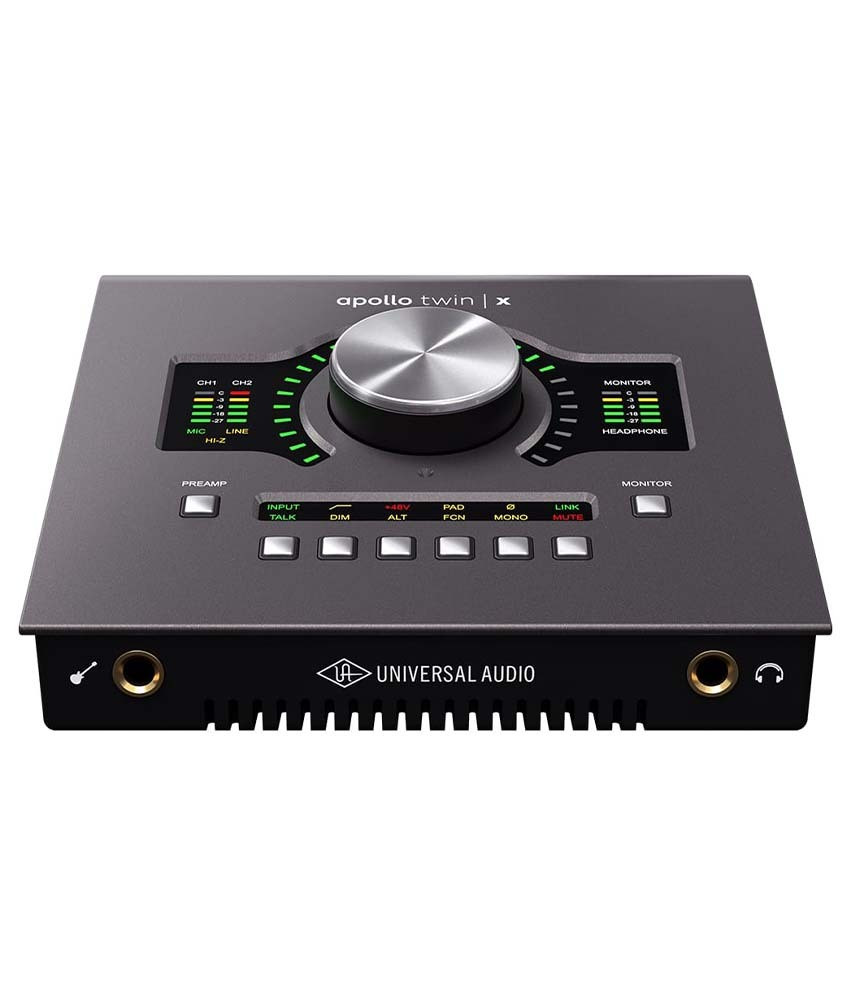 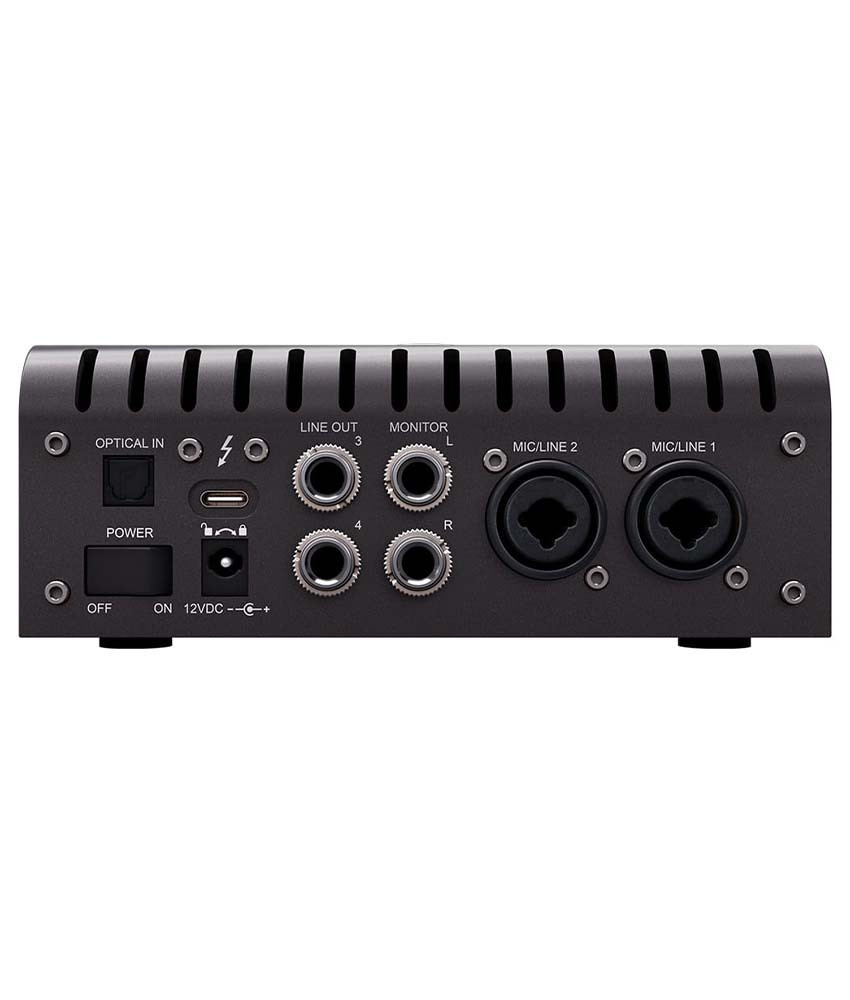 The secret to Unison is its hardware-software integration between Apollo's mic preamps and its onboard UAD DUO Core DSP Acceleration. Simply place a Unison preamp plug-in on your mic input in Apollo Console software, and it physically reconfigures the Apollo interface's impedance - so you can tap into the classic sounds of the world's most recorded mic preamps.

• Record and mix with elite-class A/D and D/A conversion - with the widest dynamic range and lowest noise of any desktop interface
• Two Unison-enabled preamps - track with near-zero latency through preamp emulations from Helios, Neve, API, Manley, and more*
• Onboard UAD processing lets you track and mix in realtime with included Teletronix LA‑2A and 1176 compressors, Pultec EQs, 610‑B Tube Preamp, and more
• Includes LUNA Recording System - a fully-integrated and inspiring music production application